Racing is in Chris Fillmore’s DNA. From competing in the AMA Supermoto series in the early 2000s, to winning multiple titles in AMA Superbike, Fillmore has mastered the sport in more ways than one, leading him to race one of the world’s most prestigious races — the Pikes Peak International Hill Climb.

After setting records for the Heavyweight and Middleweight divisions in 2017 and 2018, Fillmore was committed to breaking the Lightweight course record this year to become the first triple record holder in the race’s history.

It's literally unlike anything I've ever done before.

After much prep, practice, and determination, follow Fillmore and his fully-built KTM 450 Supermoto to the top of Pikes Peak. 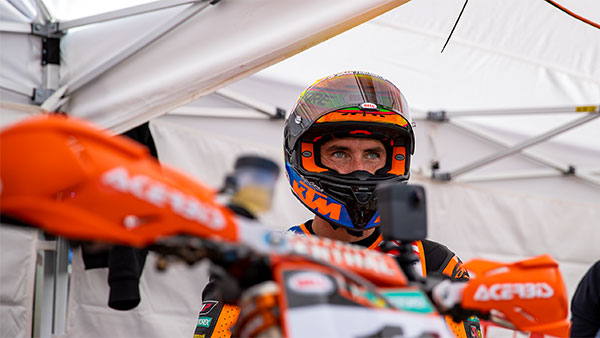 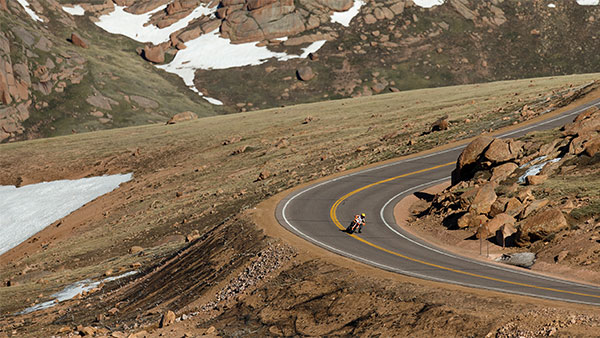 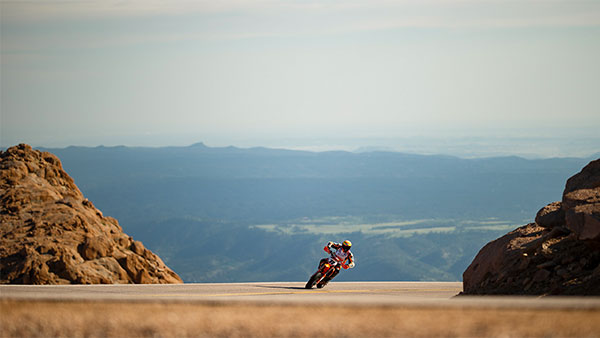 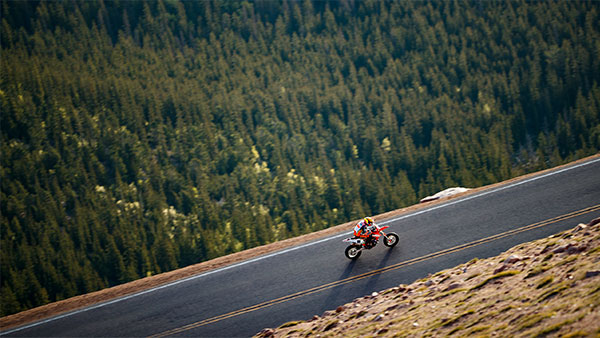 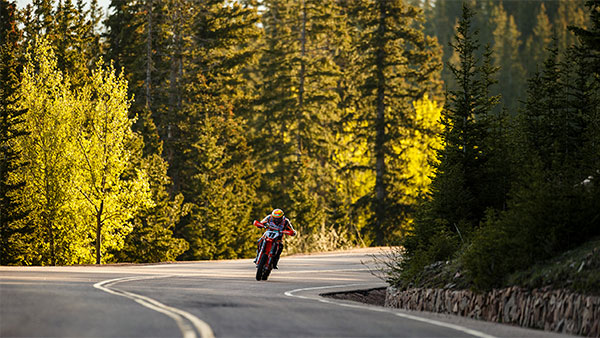 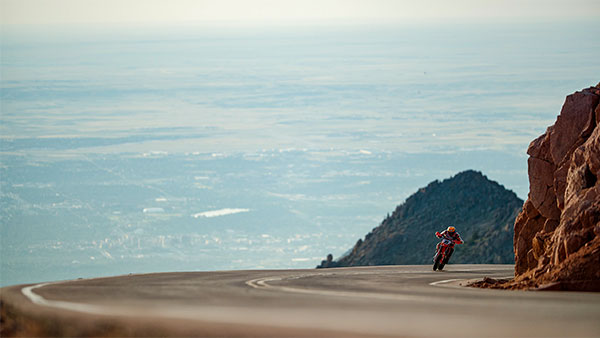