Tell us about yourself — how’d you get into motorcycles?

My name is Cory Texter. I ride and race motorcycles. My dad was a professional racer, and my family owned a Harley-Davidson dealership growing up. My sister, Shayna, is a Factory Indian Motorcycle rider. My grandpa, Glenn Fitzcharles, is in the National Sprint Car Hall of Fame.

What are some of your favorite memories growing up as a racer?

I would say some of my favorite memories are just the time I got to spend with my family and traveling. I took a lot of that for granted when I was younger, and looking back now, those memories are rad for me. I didn’t race much until I was a teenager, so I got to spend a lot of time being a normal kid as well.

How do you balance being a dad and a racer now? Which one is tougher?

My son, Cruise, is four years old now, and we jumped into the deep end with his racing career. Finding the balance between being a dad and a racer is surprisingly difficult. When we’re at the practice track, I am riding and putting in motos, but then I am rushing over to the kids track to help my wife with Cruise. Racing at the top level and putting in the time with Cruise at the track can be tough, but it’s certainly rewarding.

What are some of the lessons you’ve learned that you’re passing down to your son, cruise?

I’ve learned so much about myself as a racer over the last few years. Every year, I feel like I learn so much from a mental standpoint that I can teach Cruise. It’s not the easiest thing in the world to coach a four-year-old, but as we progress through the ranks, I feel I can help him quite a bit. This is a tough sport in so many ways, so learning how to channel the emotions and look at the bigger picture is something young riders struggle with. A lot of kids have the talent, but the right temperament is hard to learn without the right coach. Aside from winning races, I want him to approach the sport in the right way and make good decisions on and off the bike.

It was a bit unexpected to hear that you’re taking a break from racing flat track full-time at the end of the 2022 season. Can you give us any clues as to what’s next for you?

I am not going to be racing full-time in American Flat Track anymore. I don’t have any plans to race Flat Track in the future, but I wouldn’t say no to a race or two in the future on the right track with the right opportunity.

I will keep training and riding. I want to work on making some fun content with Cruise and keep promoting our partners. I promote amateur races and host Tank Slappin’ Podcast, so I will stay involved in the sport. I wouldn’t mind being a rider coach or agent for some of the younger pros. I also want to spend some time with my family and focus on Cruise’s riding career a bit.

We’ll see, but no major plans as of now. I have been on this racing grind for a long time, and I just need to hit the refresh button.

If you could pass on any advice to other dads who either want to get their kids into racing or are already racing, what would it be?

Some advice I would give for peewee dads is to chill out. I see how intense some of these dads are at the track, and it’s incredible. It’s good to want the best for your son or daughter, but you need to go about it the right way. Don’t burn your kid out and make them not want to ride motorcycles. I see it the most with parents who want to live their dreams through their kids. Give them a motorcycle and let them decide what their dreams are on their own. Maybe it’ll be motorcycle racing, maybe it’ll be baseball or golf, but let them have a say in what they are spending time doing. 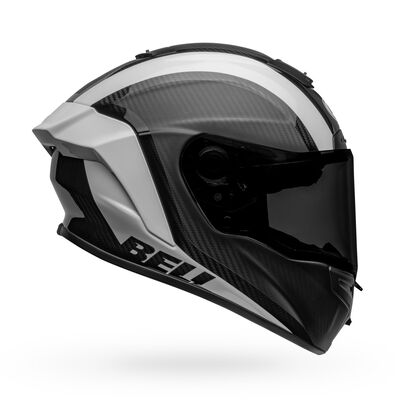 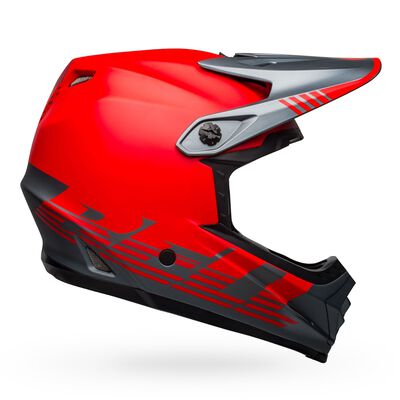