The Singles and Production Twins championships were very much up-in-the air heading into the final round of the 2019 AFT season at the Meadowlands Mile in New Jersey. Cory Texter started the 2019 season with consecutive wins, and followed that up with consistent performances that earned him the Production Twins Championship by a margin of 8 points. Dalton Gauthier, in his first season back in American Flat Track after a 2 year hiatus, was also narrowly leading the field heading into the Meadowlands Mile. On a night where most would imagine that Gauthier would take the evening off from racing his Production Twins machine alongside the Singles bike, to give more attention to the singles championship. He showed us that his drive and confidence are something that a champion is truly made of. He also finished fourth in the Production Twins Championship standings. Congratulations to Cory, Dalton, and Briar on an amazing 2019 AFT Season. 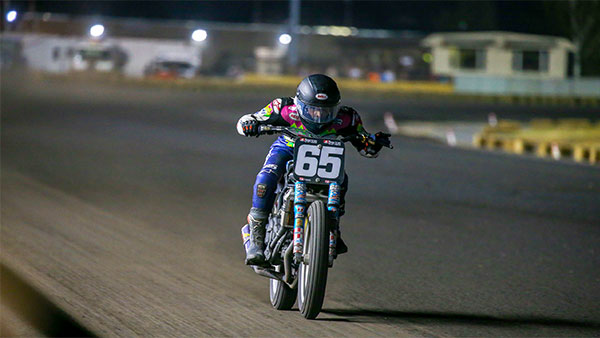 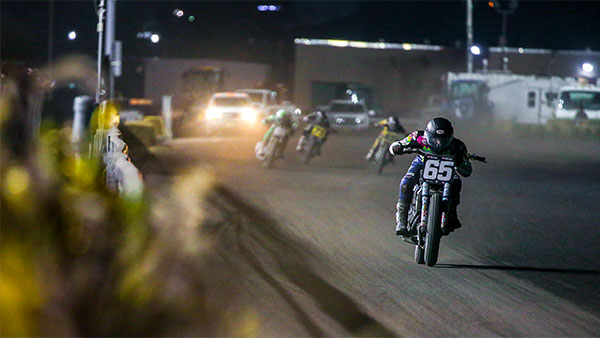 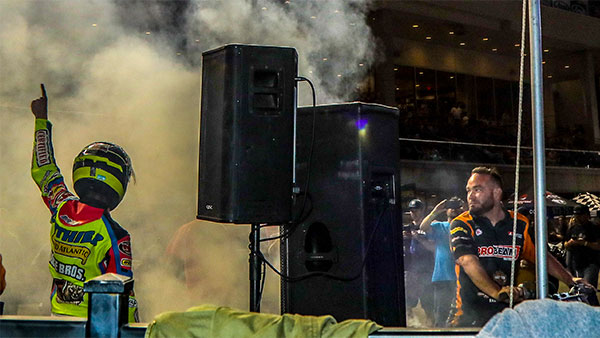 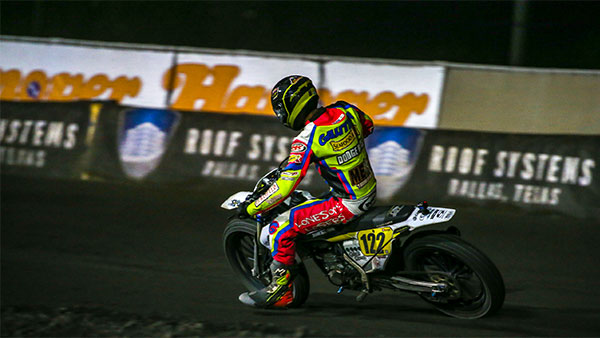 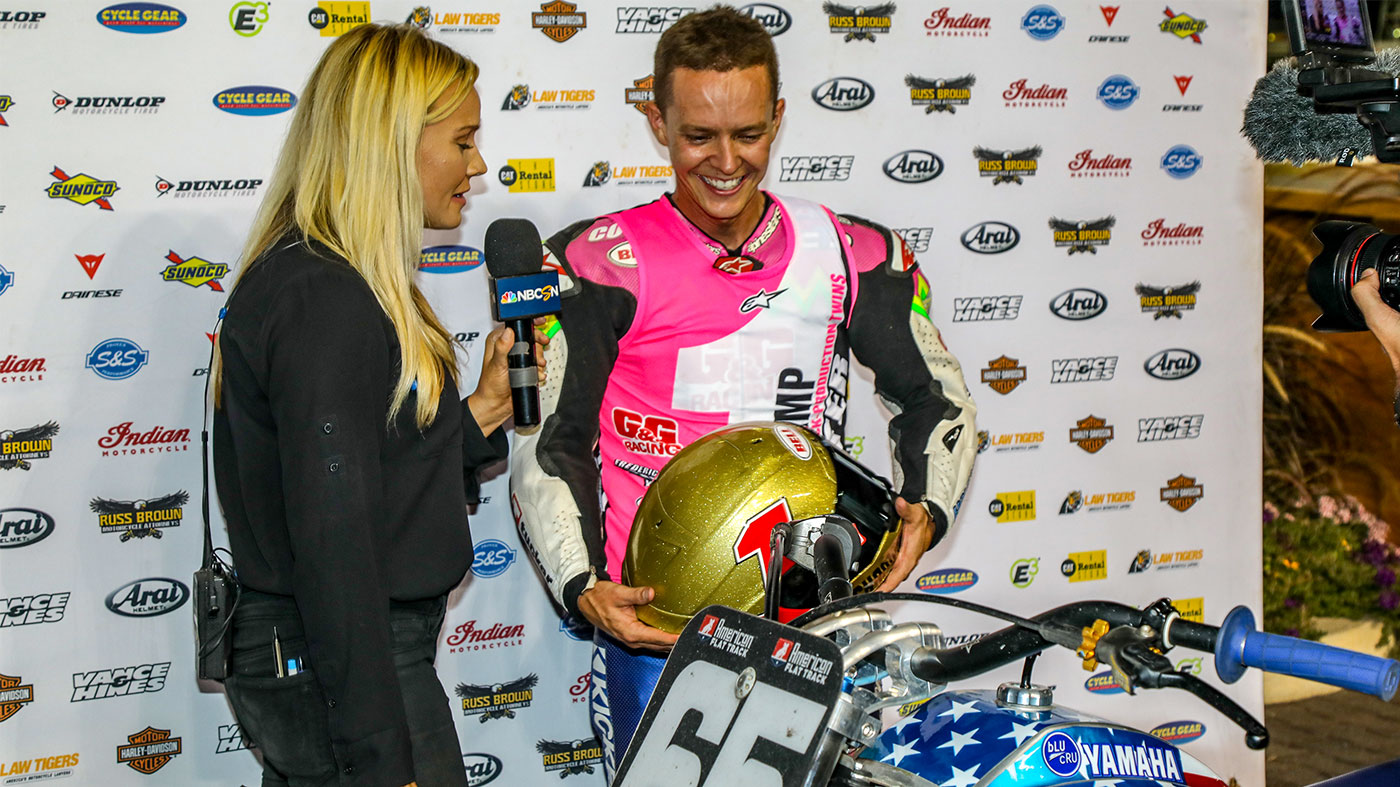 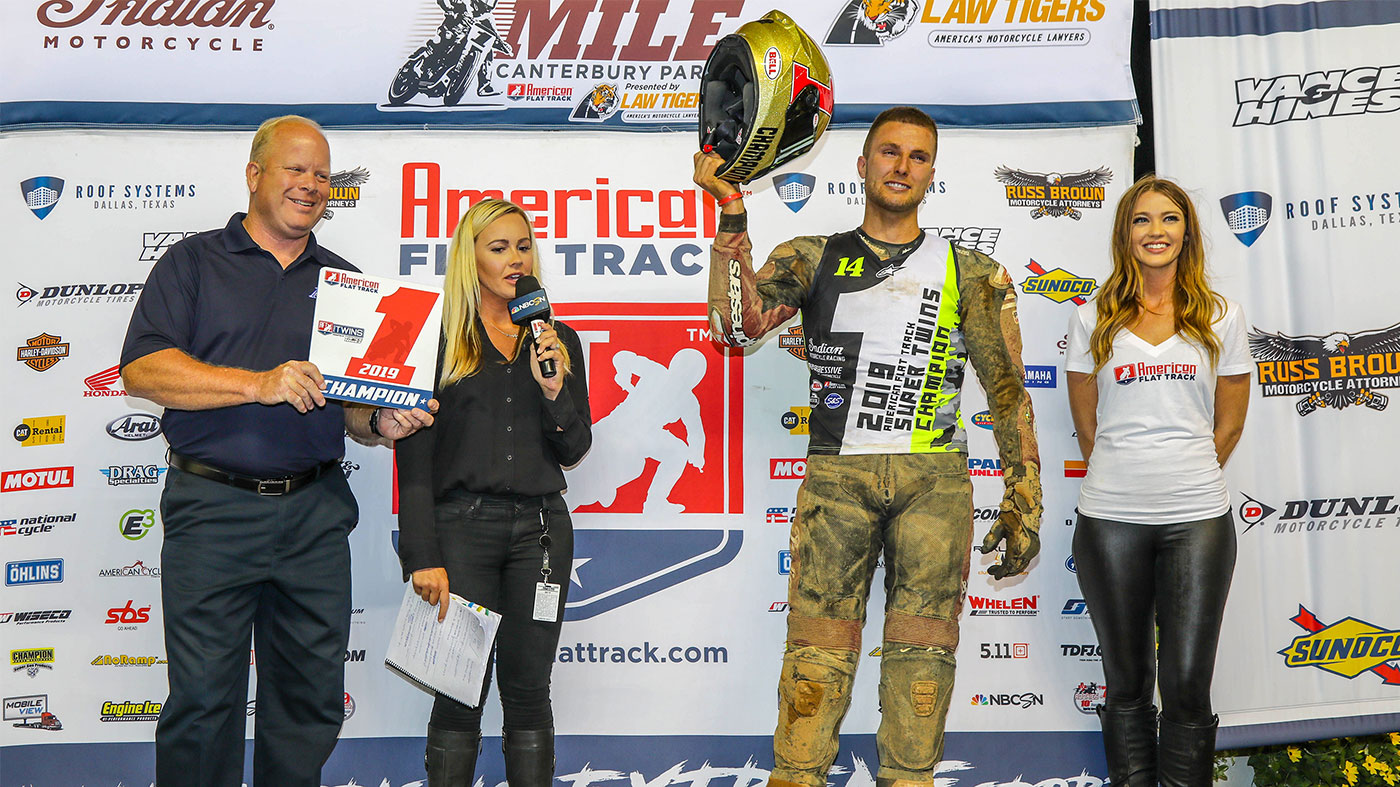 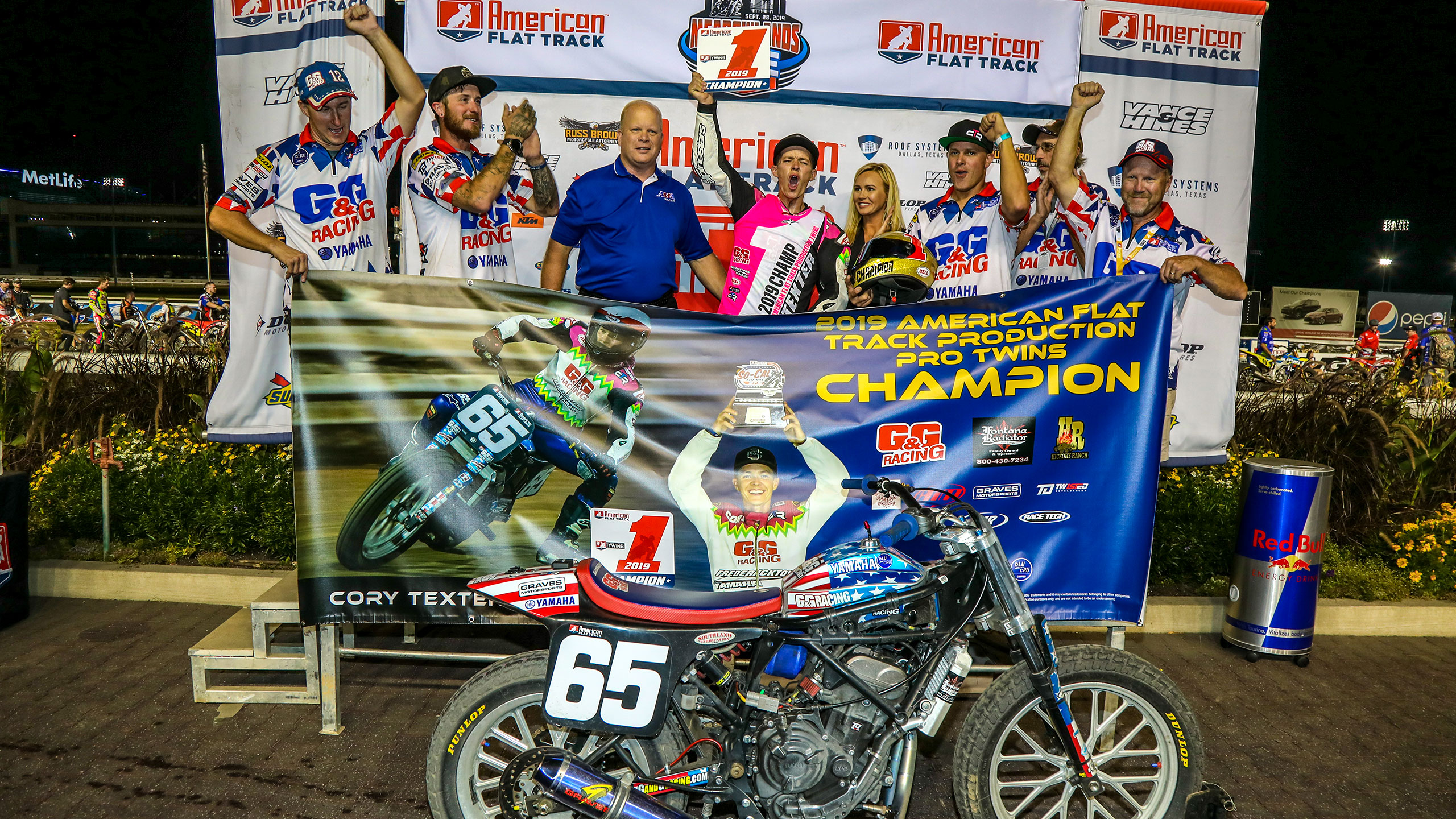