The level of riding we witnessed was simply mind blowing. Every single one of the riders laid down runs that were well beyond what we’ve previously seen from them. To see the skills all going to the next level as a group elevating the sport, is nothing short of awe inspiring. 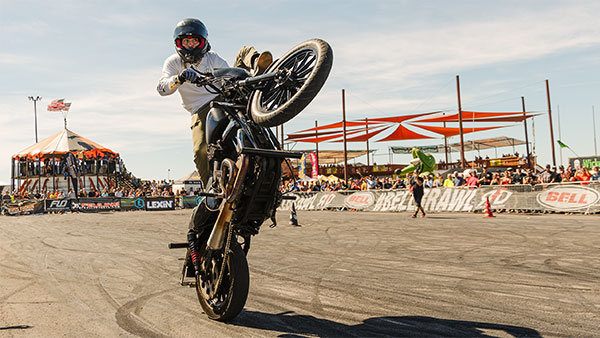 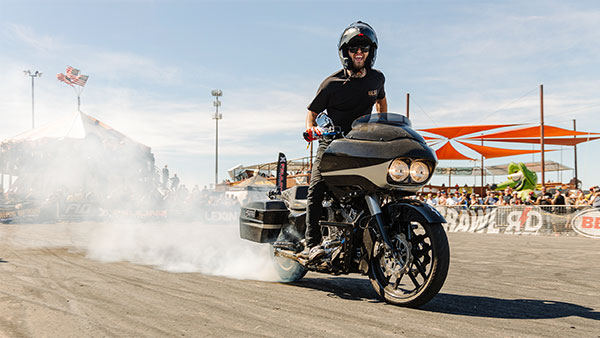 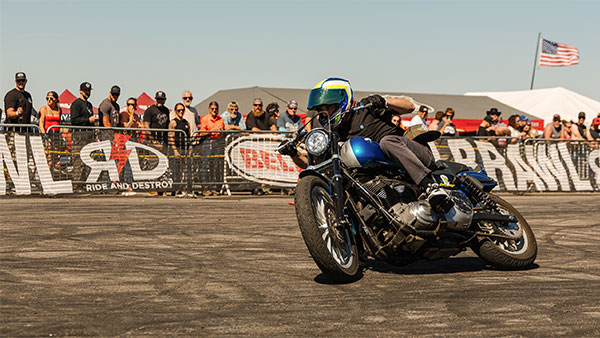 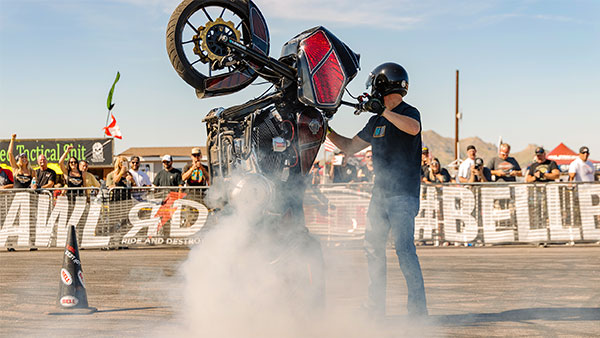 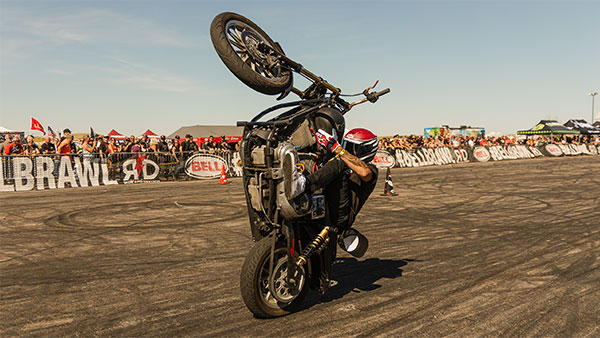 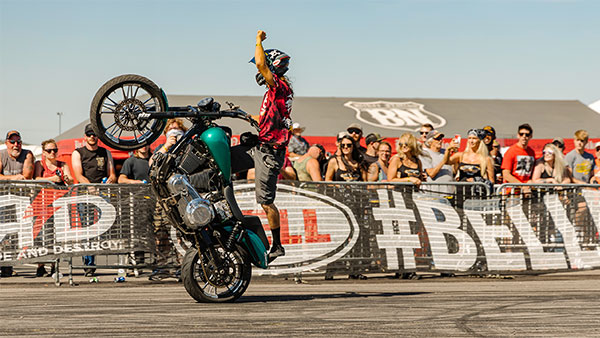 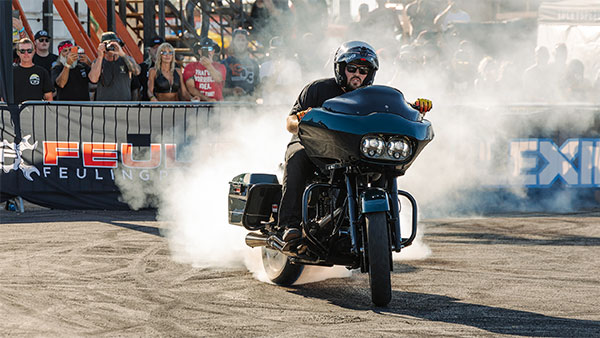 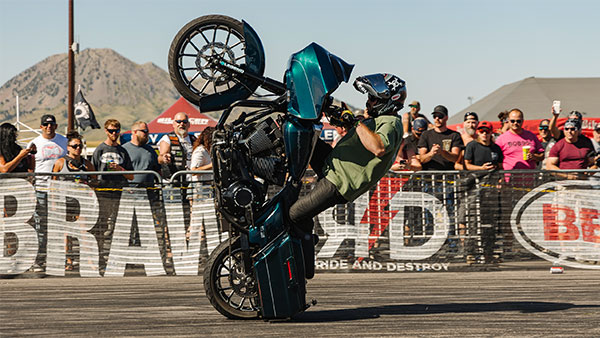 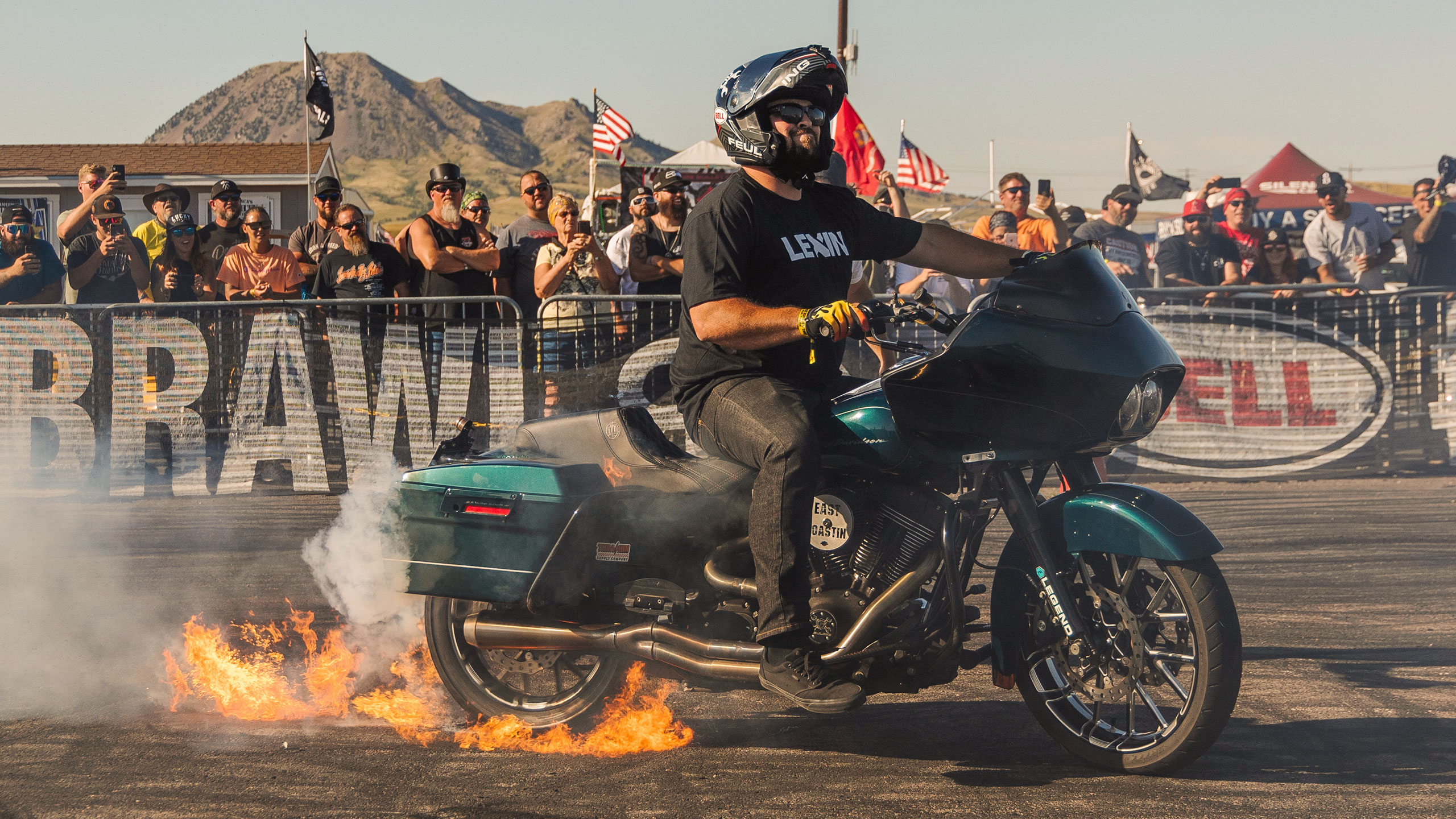 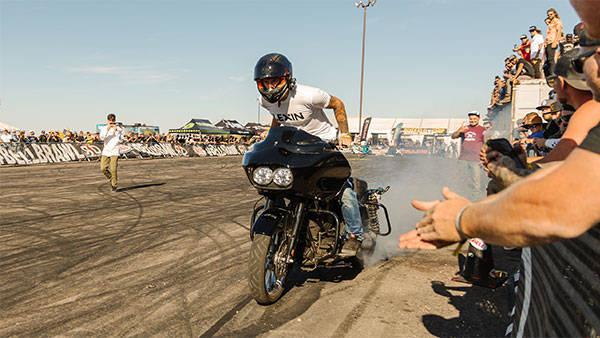 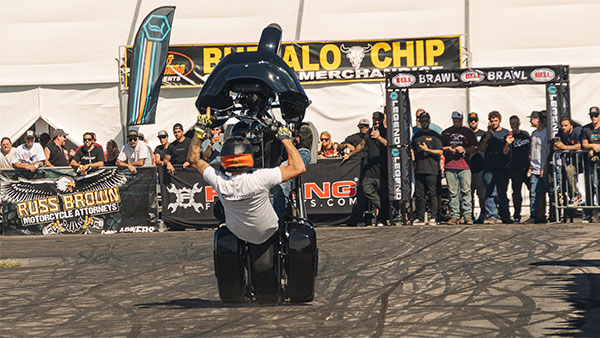 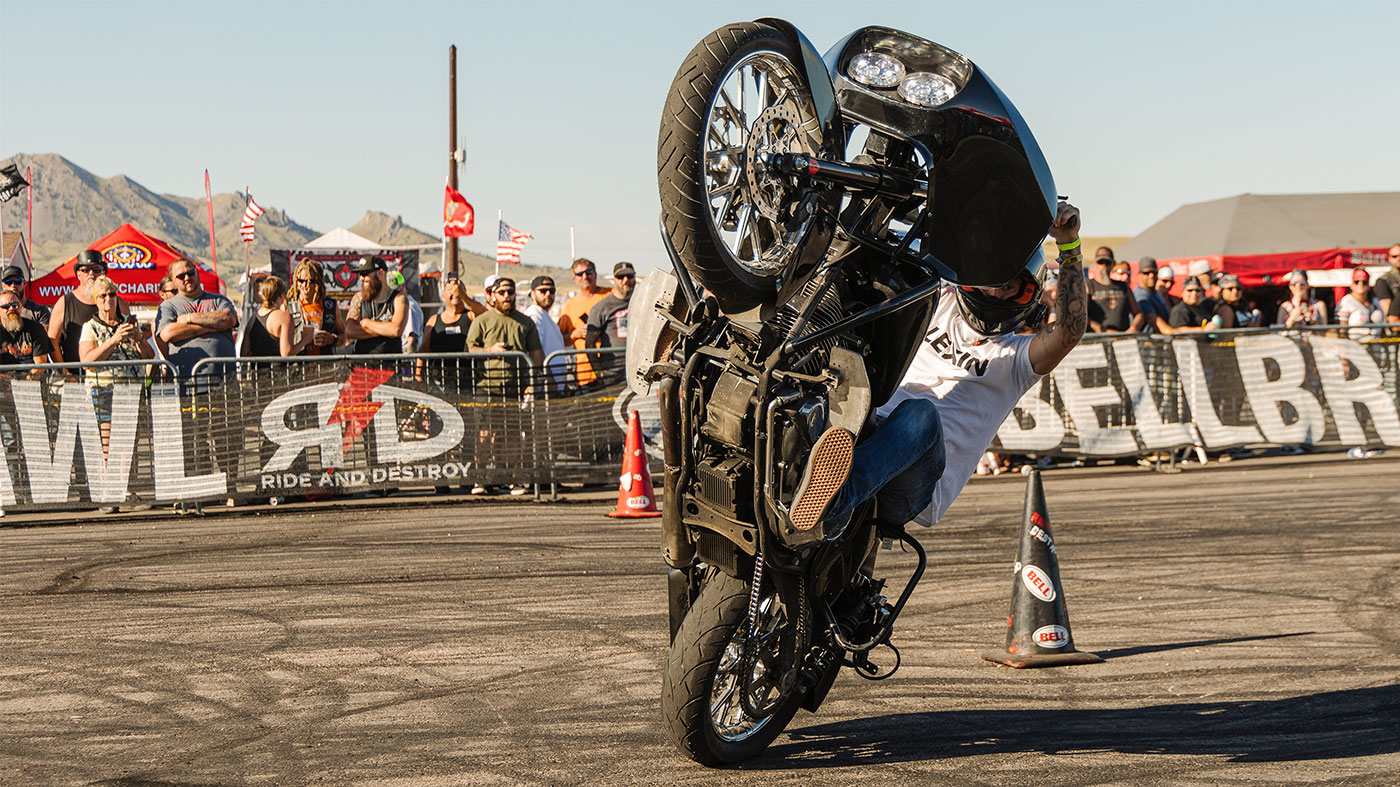 Rounding out the podium, Joey Robinson of San Diego, California, took the third-place position with his extremely technical riding style. 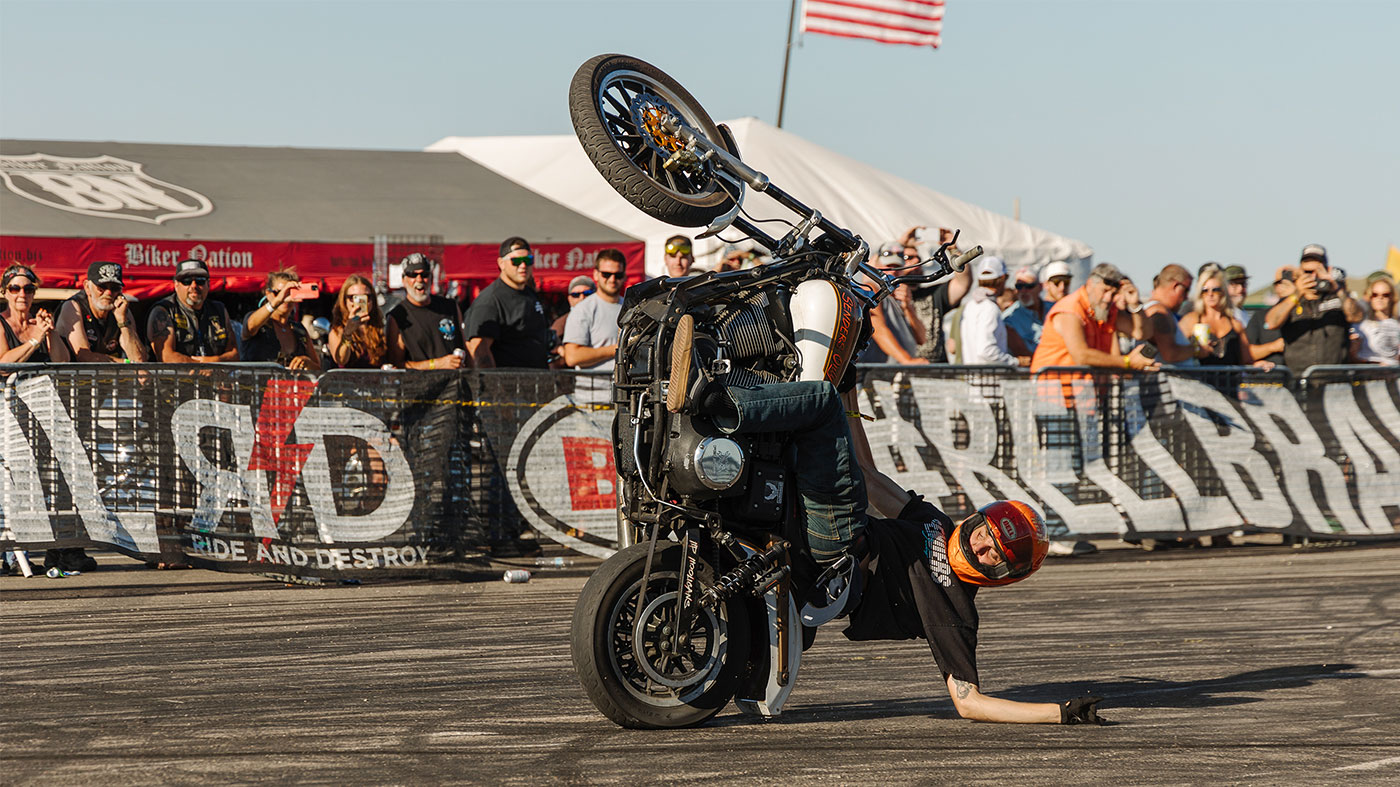 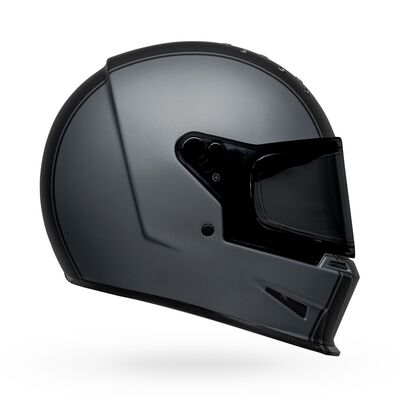 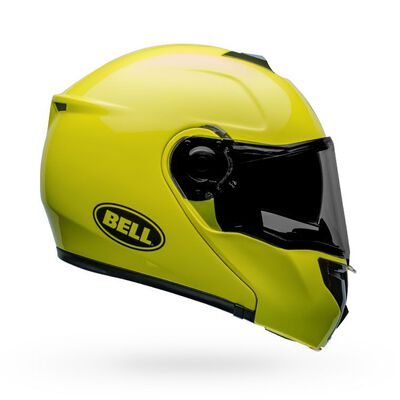