Tyler McCaul grew up about 15 minutes south on Highway 1 from the Bell Headquarters in Aptos, California. Tyler has been on two wheels ever since he could remember. He grew up riding Moto and eventually transitioned into riding mountain bikes. His big brother and fellow professional mountain biker Cam McCaul was his driving force to get on a bike. Tyler raced downhill competitively until he was 19 years when he decided to follow his passion of freeriding and began competing at different contests around the world. For 2018, Tyler will be competing at all 4 Crankworx events. At Crankworx he will be competing in Speed & Style, Slalom and Whip-Off (which he is the 2012 Crankworx Whip-Off World Champion). He will also try the announcing side of the business at Crankworx along side his brother. And we cannot forget Red Bull Rampage. This is where Tyler has risen to fame. He is still looking to grab his first title at Rampage but he is always considered a serious contender. We are so excited to add Tyler to the Bell roster as we feel he fits our brand identity so well. Growing up so close and now being teammates with some of his childhood friends, being on Bell already feels like family for Tyler. For as hard as Tyler pushes the boundaries in freestyle mountain biking, there is only one helmet brand we believe Tyler should be in and that’s Bell. 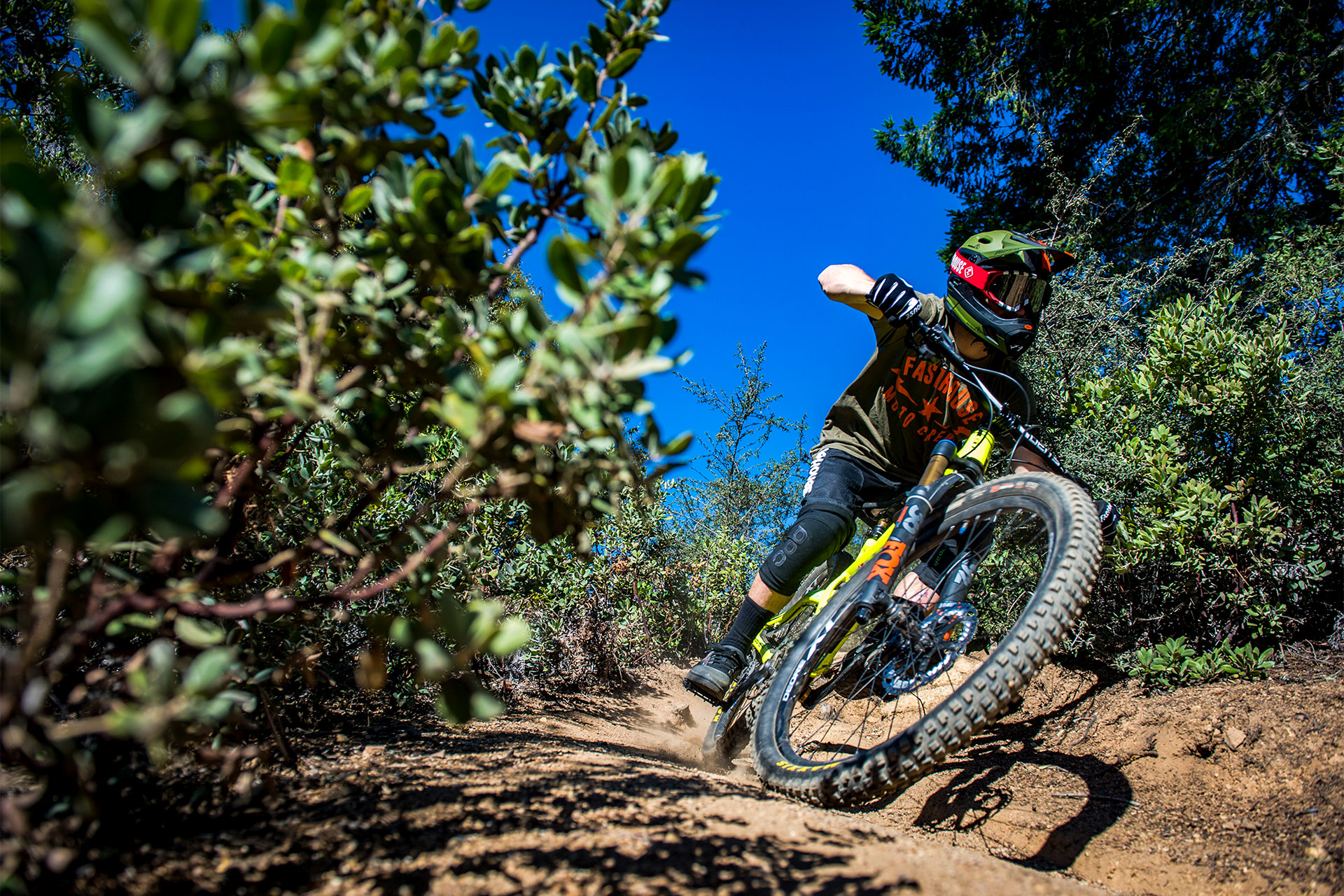 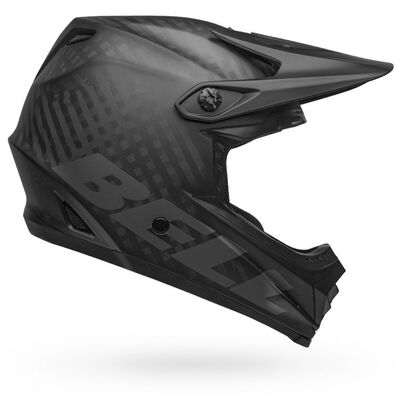