Ready For The Tour 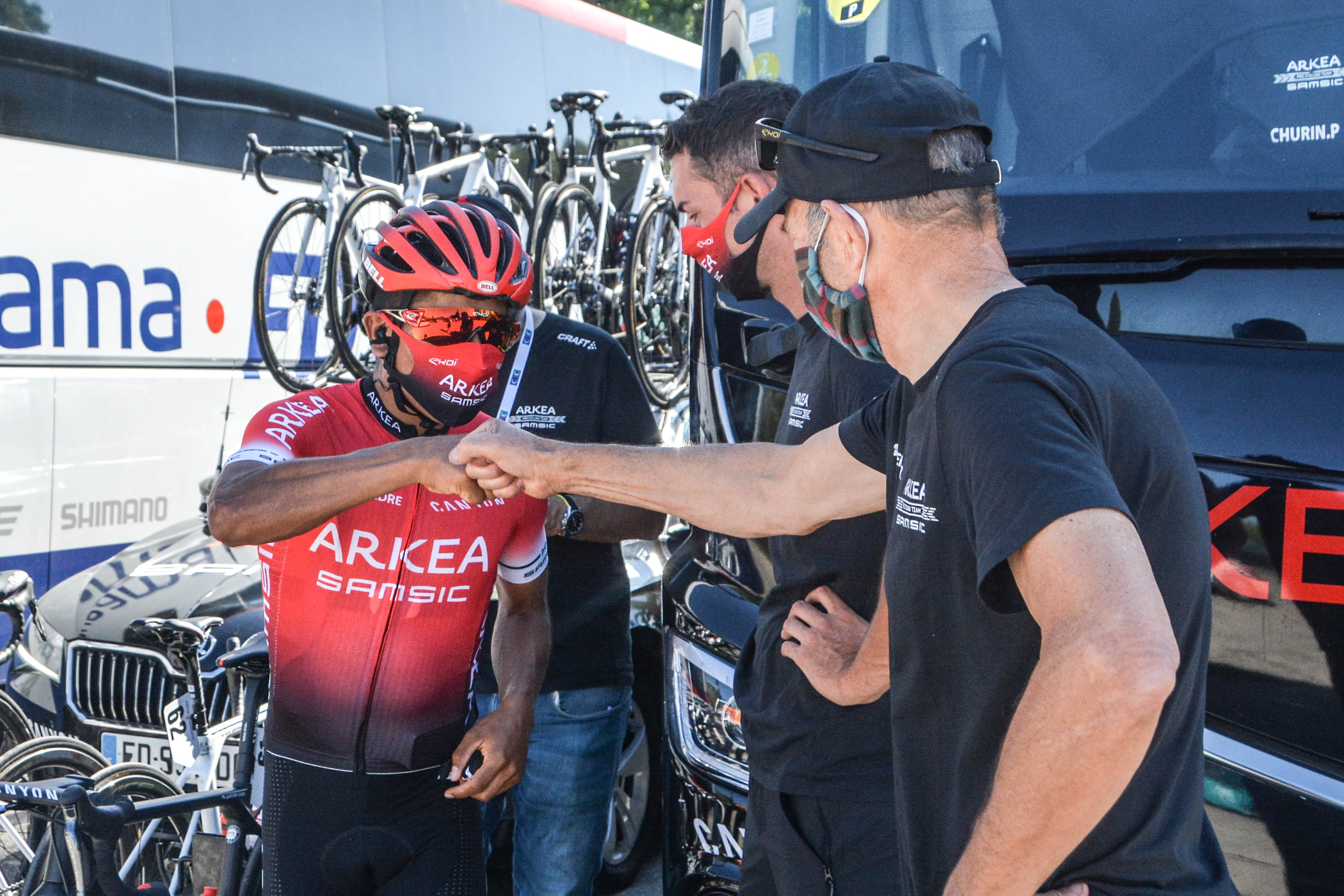 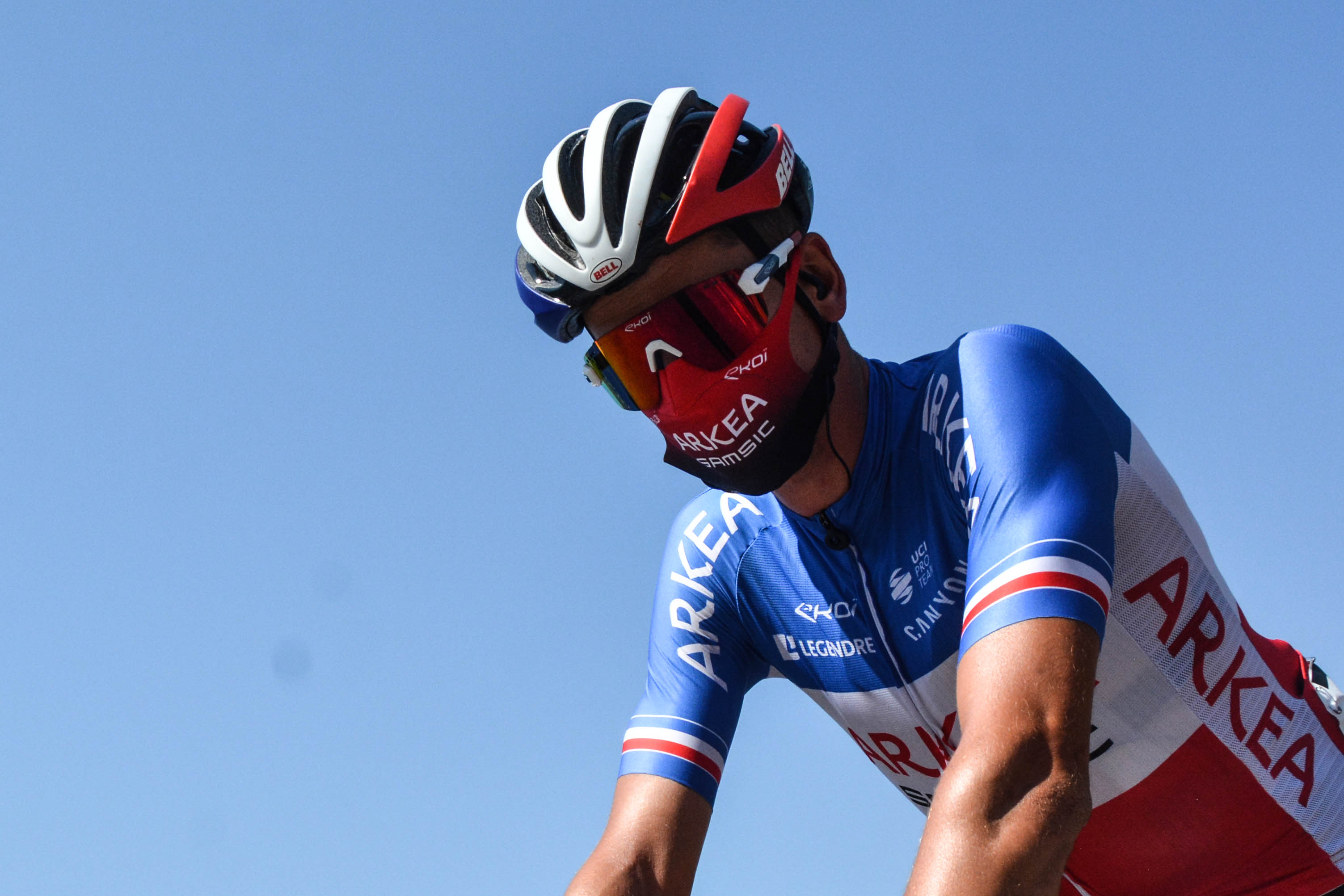 This year Arkéa-Samsic is coming in with a new look, game plan, and some international flavor. With three new Colombian riders, they don’t plan on just being at the Tour de France, they plan on winning. Nairo Quintana’s impressive résumé at the Tour de France and Grand Tours is too long to list, and he’s nowhere near finished. Now with the help of his brother, Dayer Quintana, and fellow Colombian Winner Anacona, they plan on executing detailed attacks at just the right time to set up Nairo and others for victory. 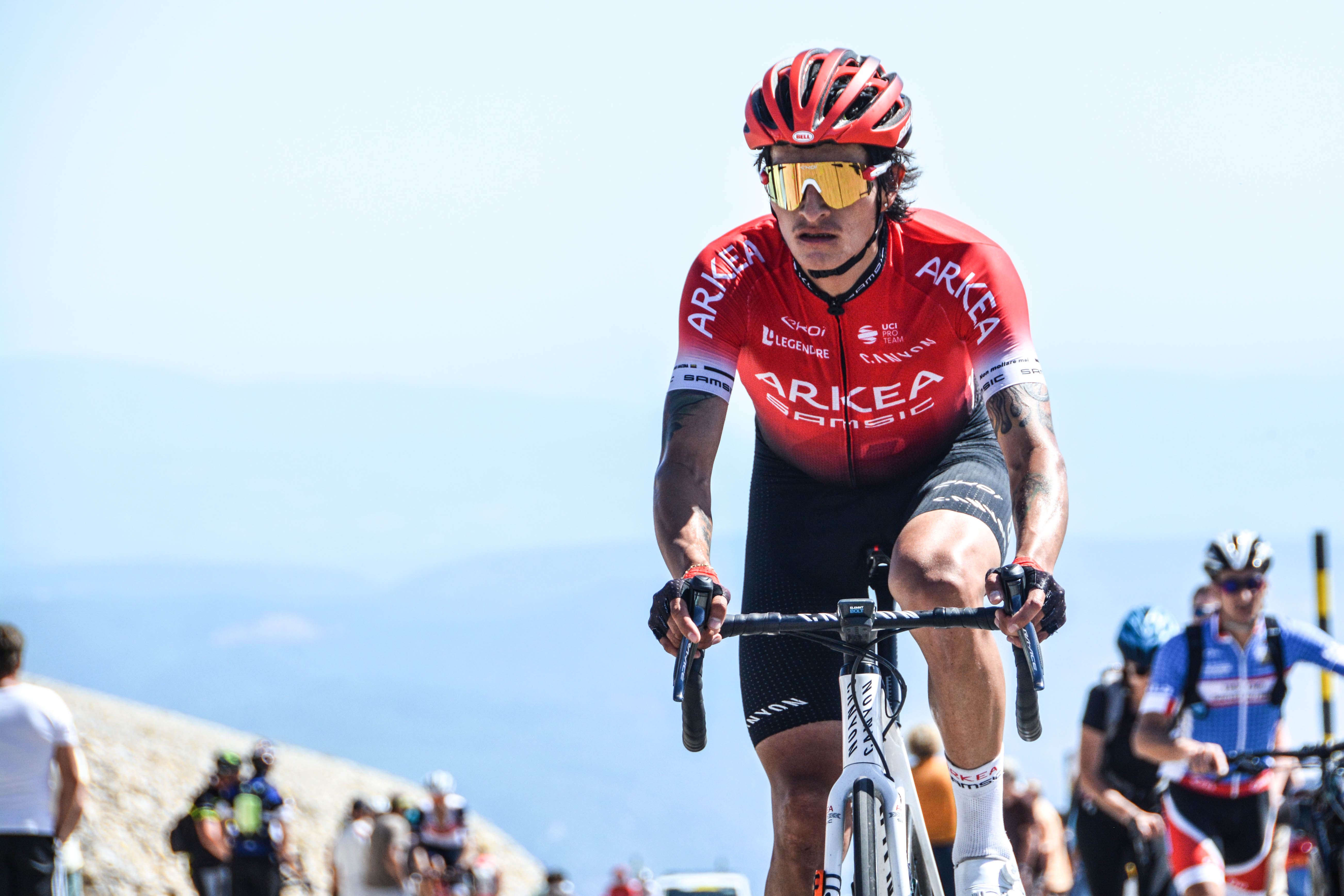 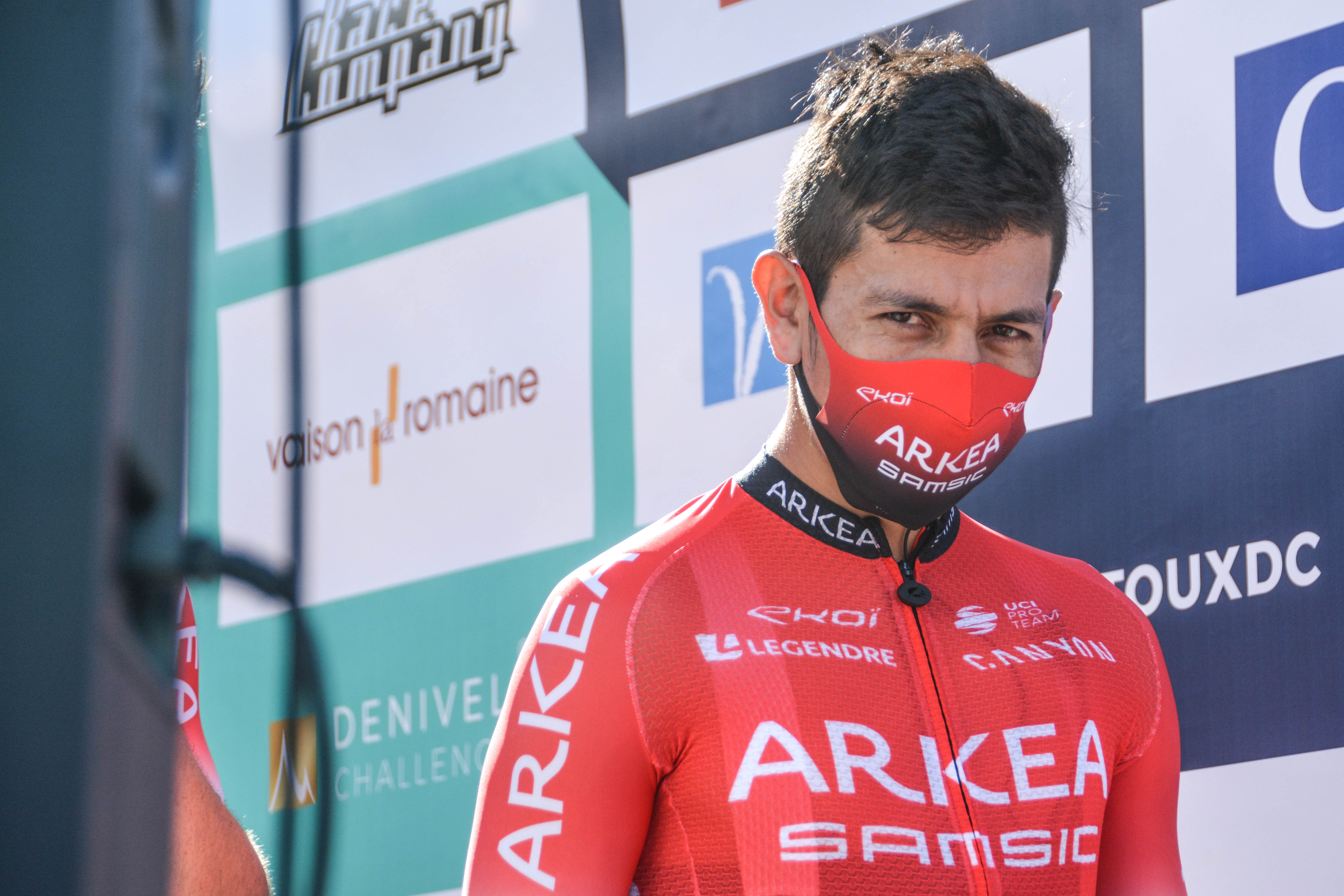 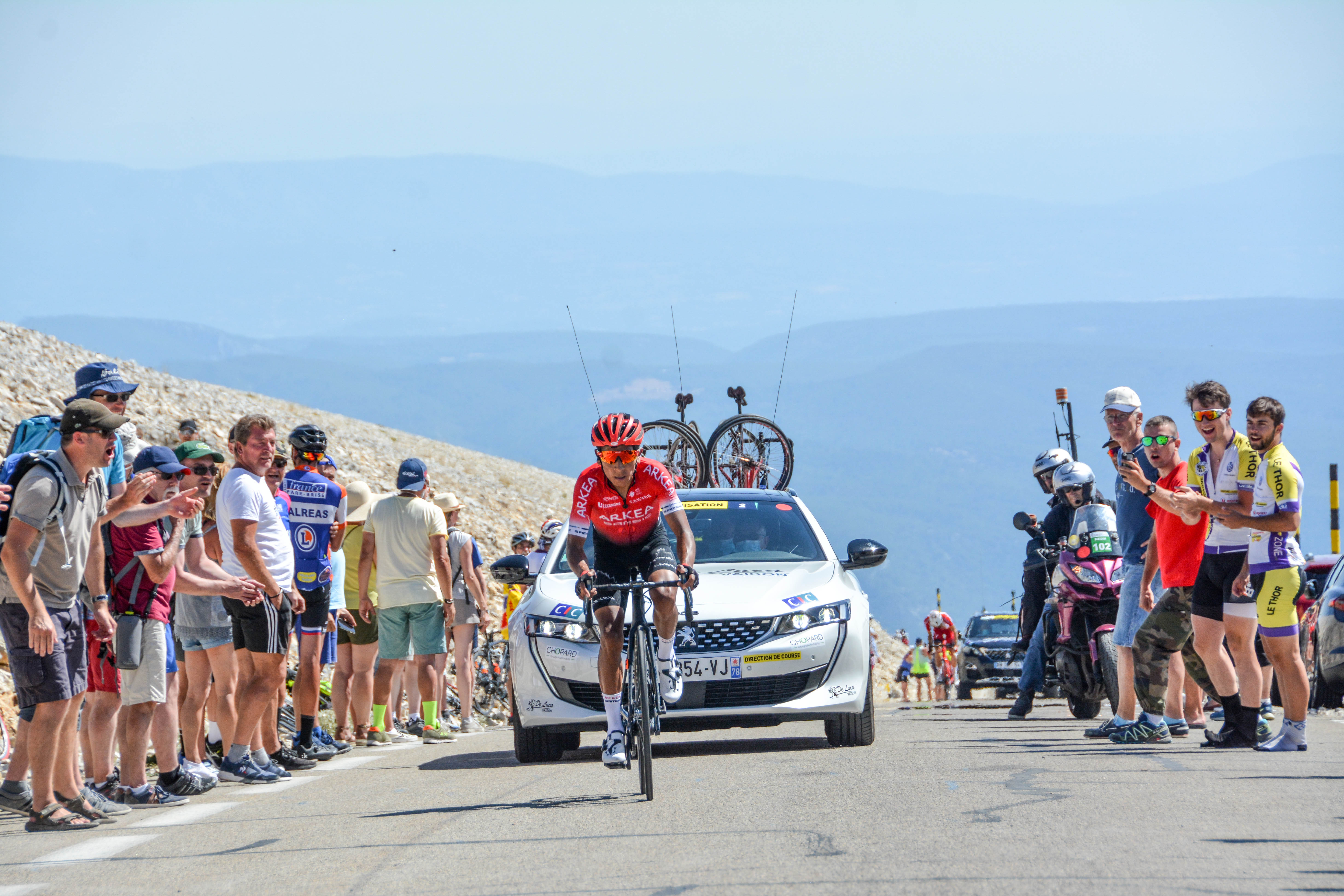 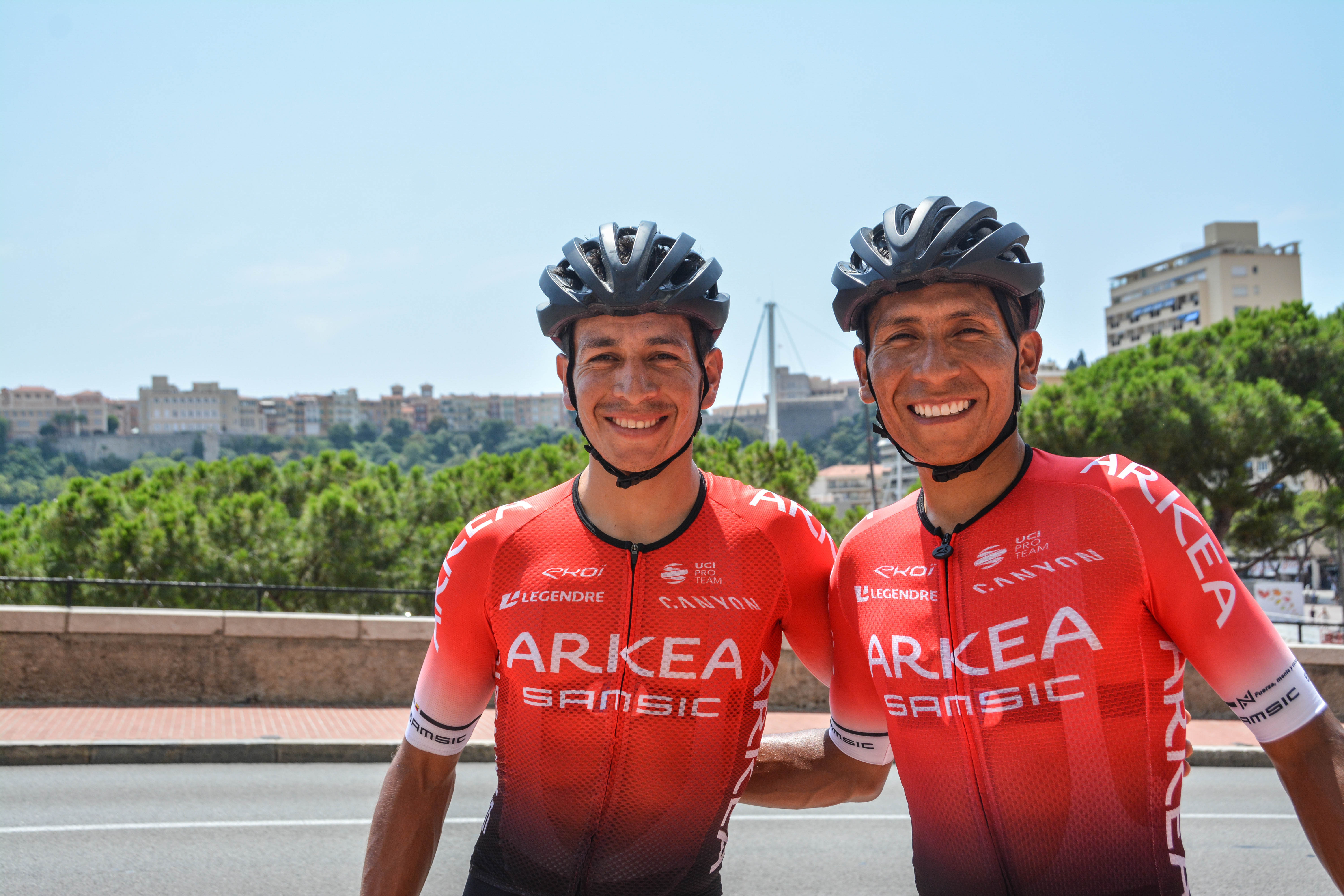 Arkéa’s firepower doesn’t stop there. Let’s not forget the former Mountains Classification winner and current French National champion, Warren Barguil, who will be leaning on his team to continue his winning streak at this year’s Tour. Arkéa’s global roster is rounded out with riders like Clement Russo, Connor Swift, Diego Rosa, and Maxime Bouet — all ready to lay the hammer down against the world’s best. 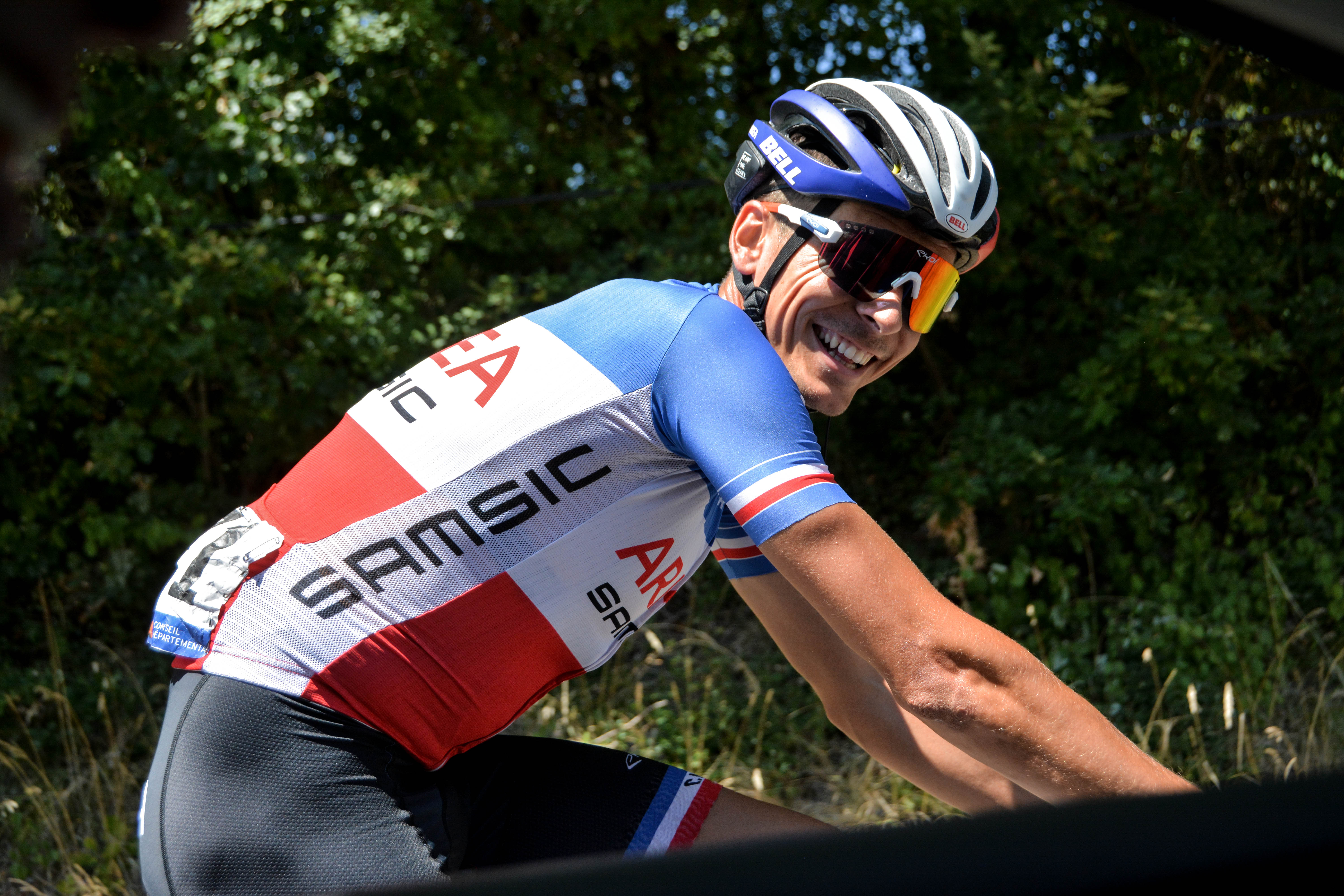 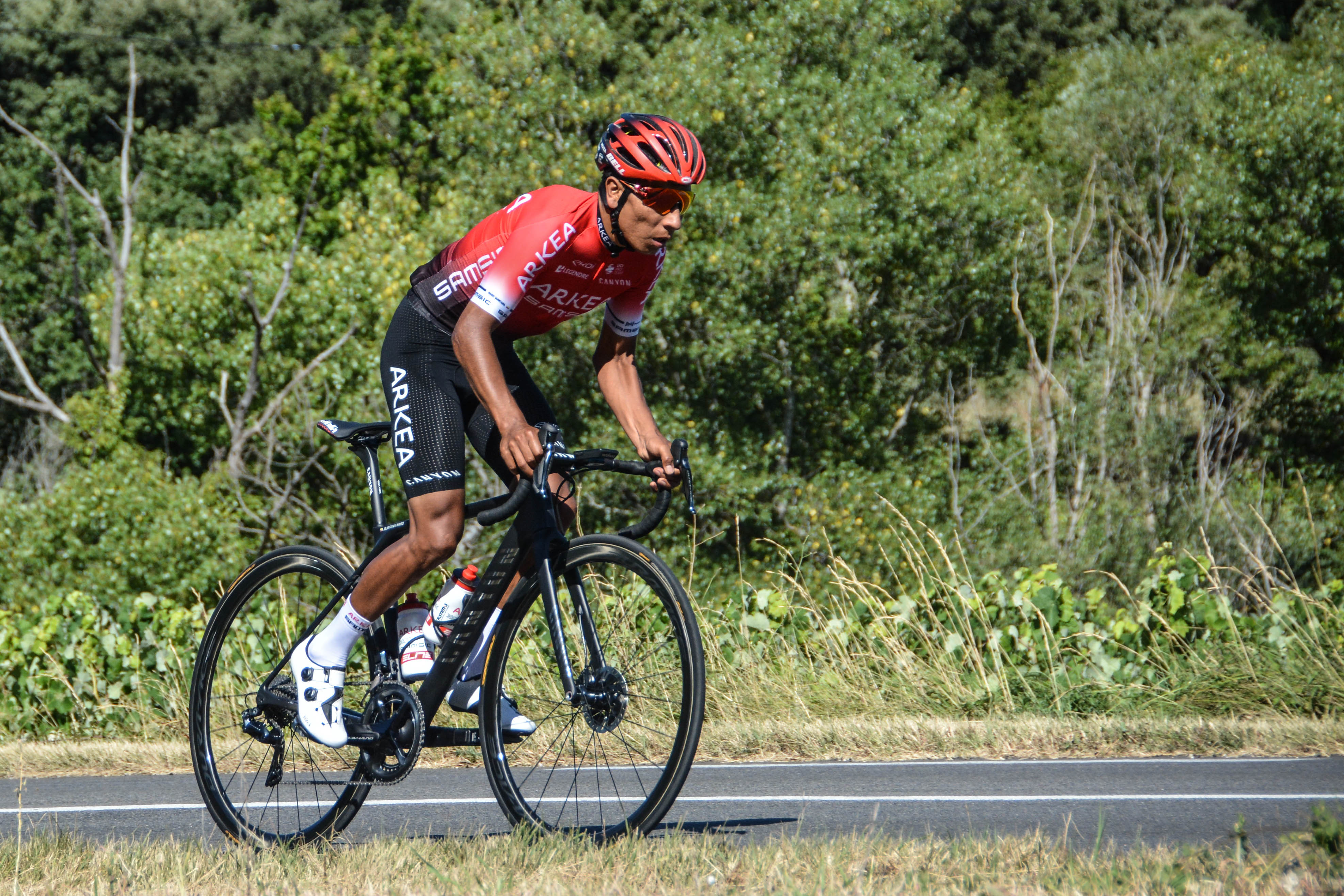 While the world is very different right now, the adrenaline and anticipation of racing remain the same. Competition is in our blood, and no other race on earth has the prestige and excitement like the Tour de France. We can’t wait to root on Arkéa-Samsic at this year’s Tour and hope to see them on top of many podiums! 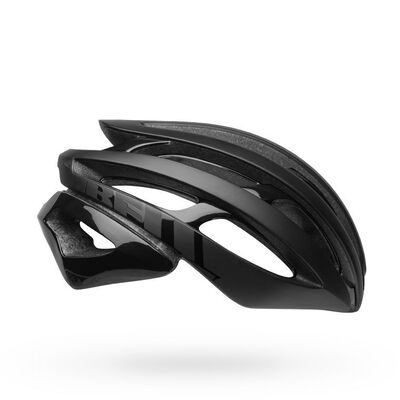 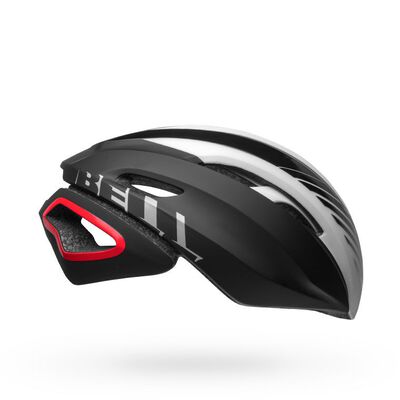