Making lids for your lid since 1954 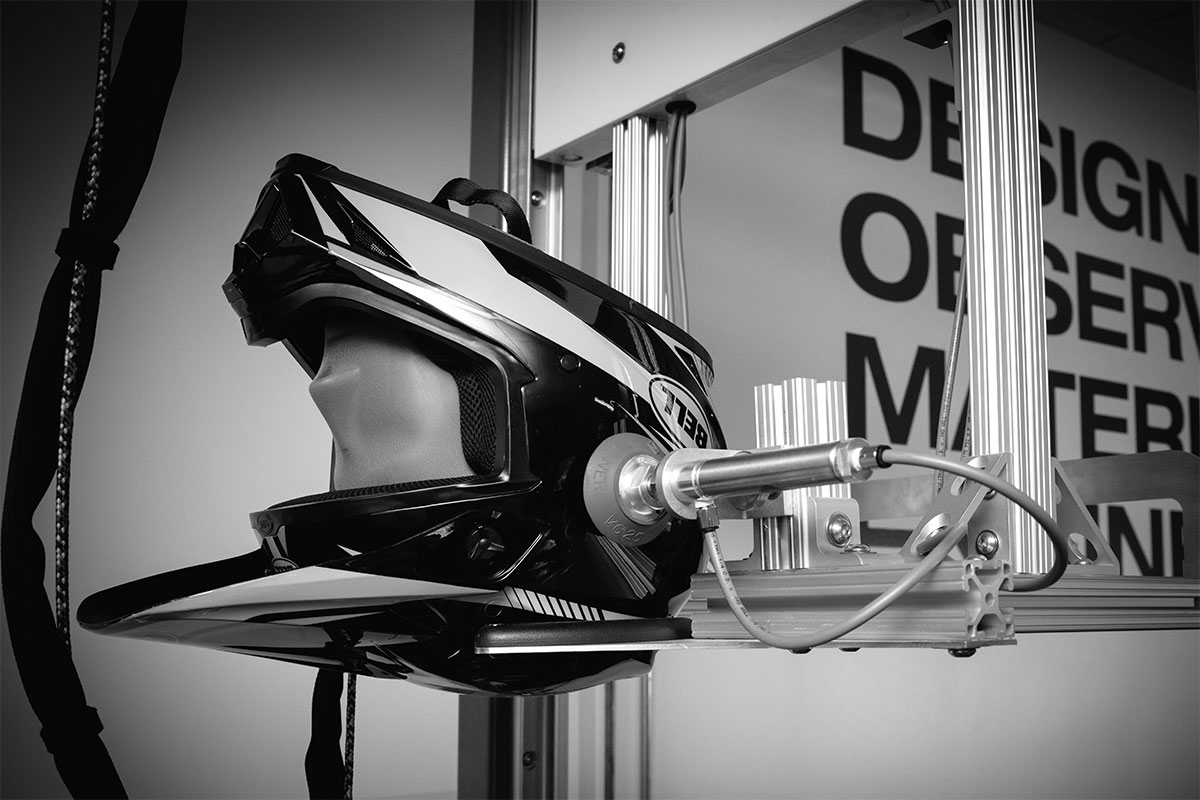 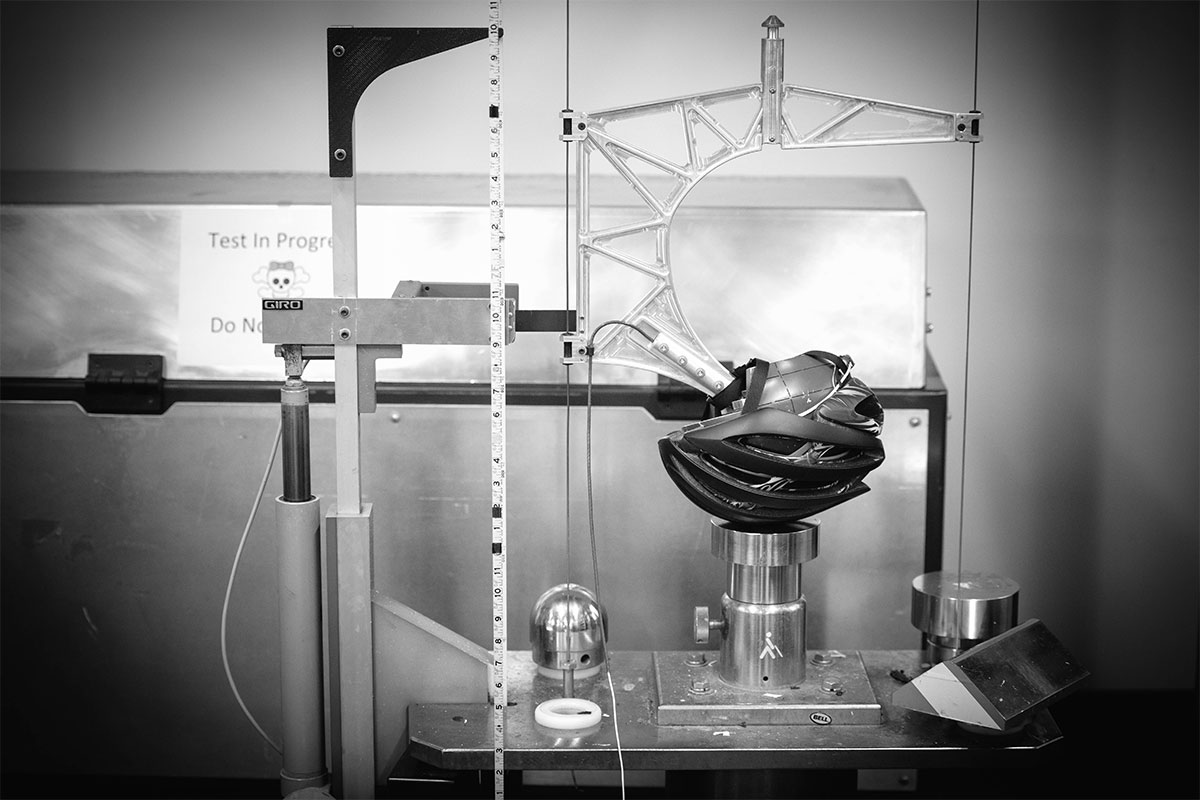 When Bell started in 1954, we developed an in-house test lab to make sure our helmets met the highest standards of safety and quality. In the decades to come, the test lab facility served many helmet categories (including tactical, military, hockey, football, baseball and equestrian) and supported many brands, including Giro, Easton, MIPS and Riddell. Officially named the Dome in 2011, it continues to serve as the in-house testing and R&D lab for Bell and Giro, both in powersports, bike, and snow.

Based where we are in Scotts Valley, California, the Dome’s unrivaled resources include more than 50 test fixtures as well as 3D printers, injection molding and thermal molding equipment, an in-house wind tunnel, CNC machines and other equipment required to design, develop and evaluate new ideas in head protection.

The idea of HelmetFacts.com and lifting the veil on this longtime resource came from recognizing an unmet need. The Dome personnel saw a lack of education related to head protection, testing, materials and technology. With so much misinformation and confusion in the marketplace they realized that they themselves might have the most to offer on these matters.

The Dome’s intention is to be an unbiased resource. We might all work in the same building as The Dome, but head protection is serious business and we all benefit from learning.

What makes a good helmet? How do you test one? Why are they such a critically important piece of equipment for bikes and powersports?

It’s easy to ask these questions — it’s much less easy to find the right answer.

Bell — asking questions, and answering them, since 1954.

To learn more, and get facts on head protection, visit the Dome